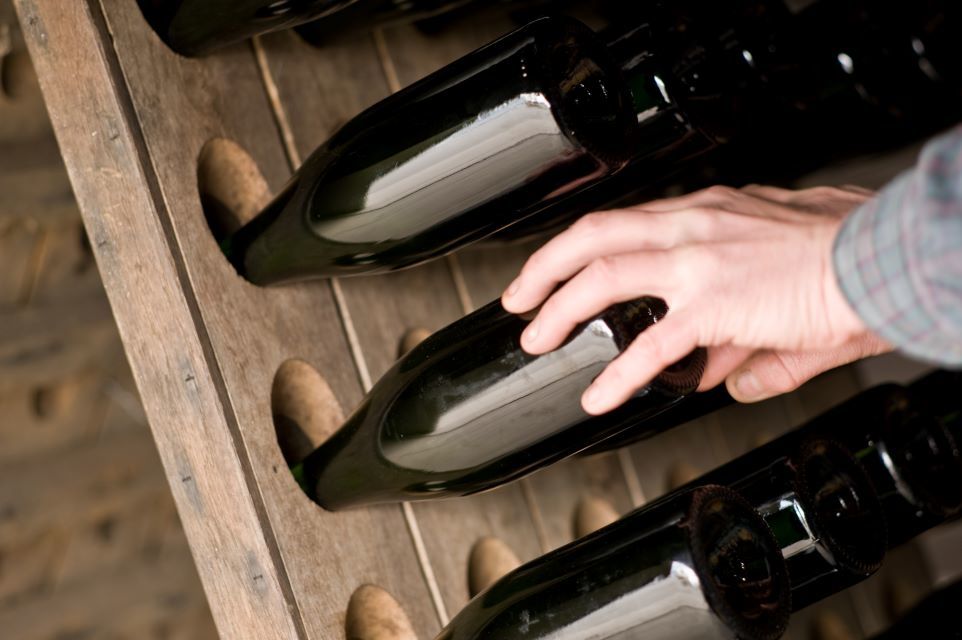 The region of Central Otago has always had the potential to produce remarkable wines, it just takes someone to realise that potential. Rudi Bauer and the team at Quartz Reef, have done exactly that, and then some. Born in Austria, Rudi Bauer brings something different to the table when it comes to wine making. From Quartz Reef’s own vineyard in the Bendigo sub-region, Rudi Bauer is pursuing his ambition to create a wine that will ‘capture attention and entertain so that you forget everything else’, and dare we say it, he’s turning this dream into a reality. Making a pinot gris that will compliment any food and a pinot noir that is somehow both intense, yet easy to drink, the wines of Quartz Reef are embodiments of his vision.


It was a fellow Austrian, Rudolf Steiner, all the way back in 1924 who in the face of a growing industrial presence in farming re-introduced the world to biodynamics. Now, nearly a century later, Rudi Bauer and the team at Quartz Reef are proudly bearing the biodynamic flag. Never to do something half-heartedly, Quartz Reef achieved Demeter Certification after a four year process beginning in 2007, making them one of only 6 New Zealand vineyards to do so. Biodynamic farming means having a vineyard that is at peace with nature, a place where animals, insects, plants and vines all exist as one eco-system. More often than not you’ll find if you look after the land, the land will look after you and how true this is for Quartz Reef. Producing New Zealand's only low sugar, organic sparkling wine, their award winning Quartz Reef Methode Traditionelle is more than an alternative to Champagne or Cava. It is something truly special in its own right.