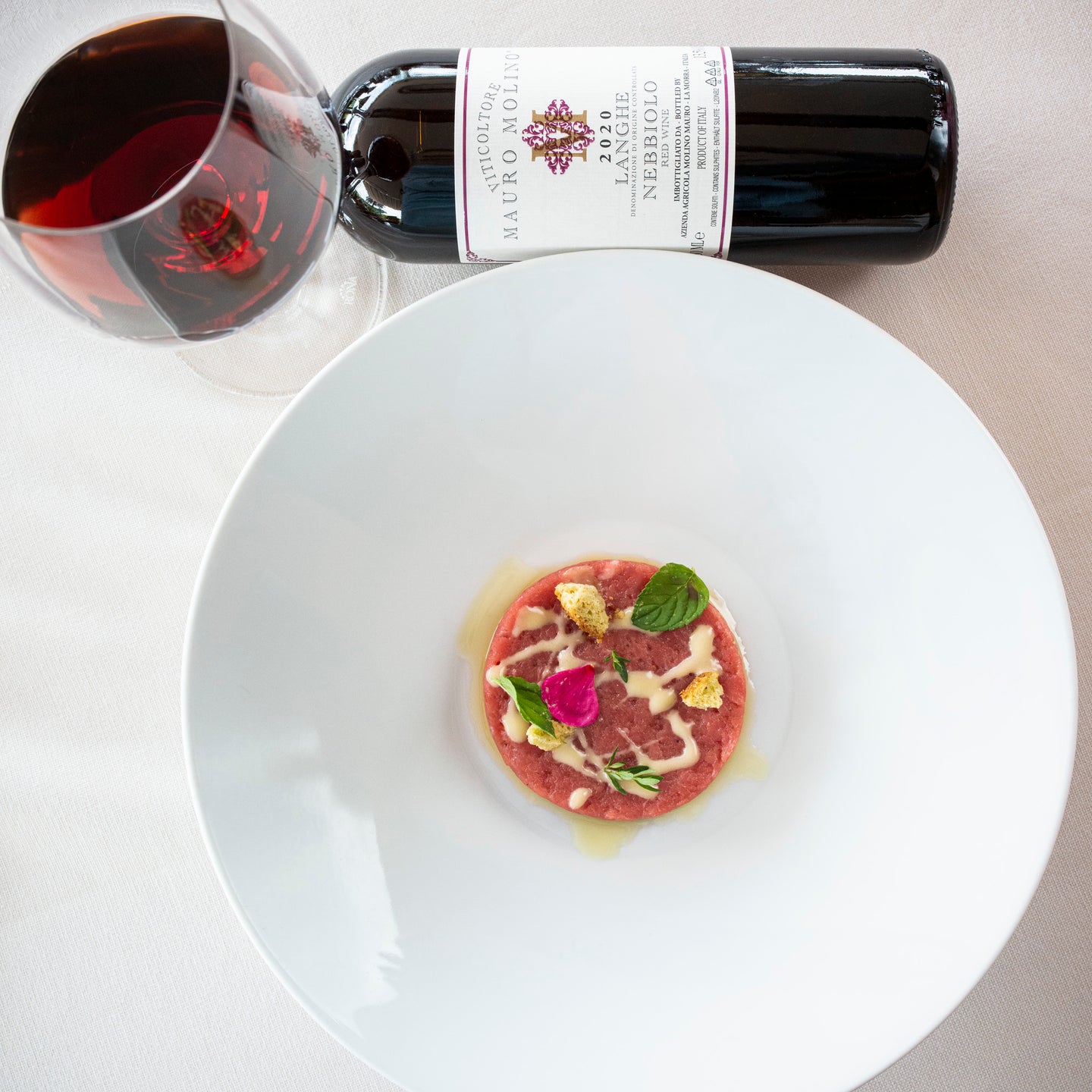 Young and dynamic but strongly connected to its tradition and roots.
In 1973 a young Mauro Molino graduates from Alba Winemaking School, with a dream of one day making wine in his beloved home region of Piedmont. Military service interrupts that dream, but in 1979 Mauro returns to his home Langhe, Piedmont to make good on that promise and begins to rebuild the vineyards of his late father.
Some 40 years later, the family wine business is now run by Mauro’s oldest son Mateo and his younger sister Martina, both of whom have also graduated from the prestigious Alba Winemaking School.
The family now manage some 12ha of vineyards, half of which is made up of Nebbiolo for the Barolo, the rest Barbera and Dolcetto.
They regard their Barolo DOCG as their worldwide ambassador with the single vineyard Barolos winning consistent acclaim from leading wine publications around the globe.
In 2015 the family bought a vineyard in the sub-region of Asti and have named the Barbera wine made from that vineyard “Radici” meaning “Roots” in acknowledgement of their grandfather Giuseppe Molino who grew up there and with whom it all started.
Winemaking in Piedmont is far from easy with meticulous site management and sustainable vineyard practices key to nurturing these grapes to optimum and balanced ripeness. This 3rd generation of the Molino family are doing just that.
This is the latest wine to enter Vintner’s portfolio and again represents all we hold fast; family, tradition, quality and vision.