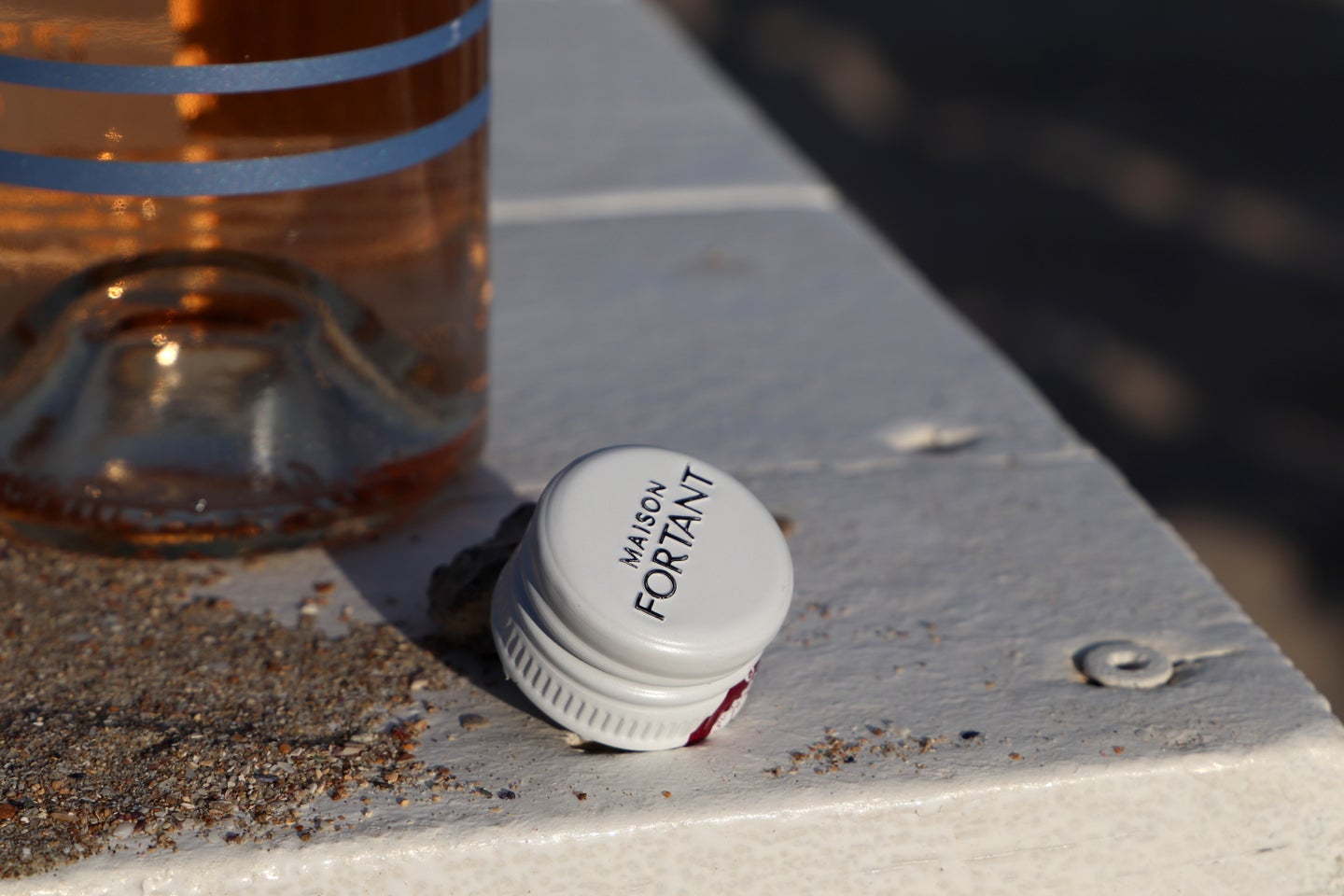 Maison Fortant is a vineyard in the incredibly beautiful and diverse Languedoc region of Southern France. Here vines are grown alongside the Mediterranean coast, in the hills surrounding Montpellier and all the way up the lower slopes of the Pyrenees.

As famous as France is in the world of winemaking, with regions like Burgundy and Bordeaux, the Languedoc long flew under the radar. The wines were mostly sold to the local residents and visitors enjoying the warm Mediterranean summers. It was during the 1970s and 1980s that Robert Skalli of Maison Fortant, a firm believer in the Languedoc’s potential, convinced wine growers in the region to replant their vineyards with better and more suitable vines. This revolutionary idea has led to the region growing in reputation and allowing for the creation of some truly superb wines.

The Rose de Provence is an example of what they are capable of, aromatic, refreshing and with a hint of strawberry, it is a wine perfect for a hot summer's day or a spicy Asian dish.