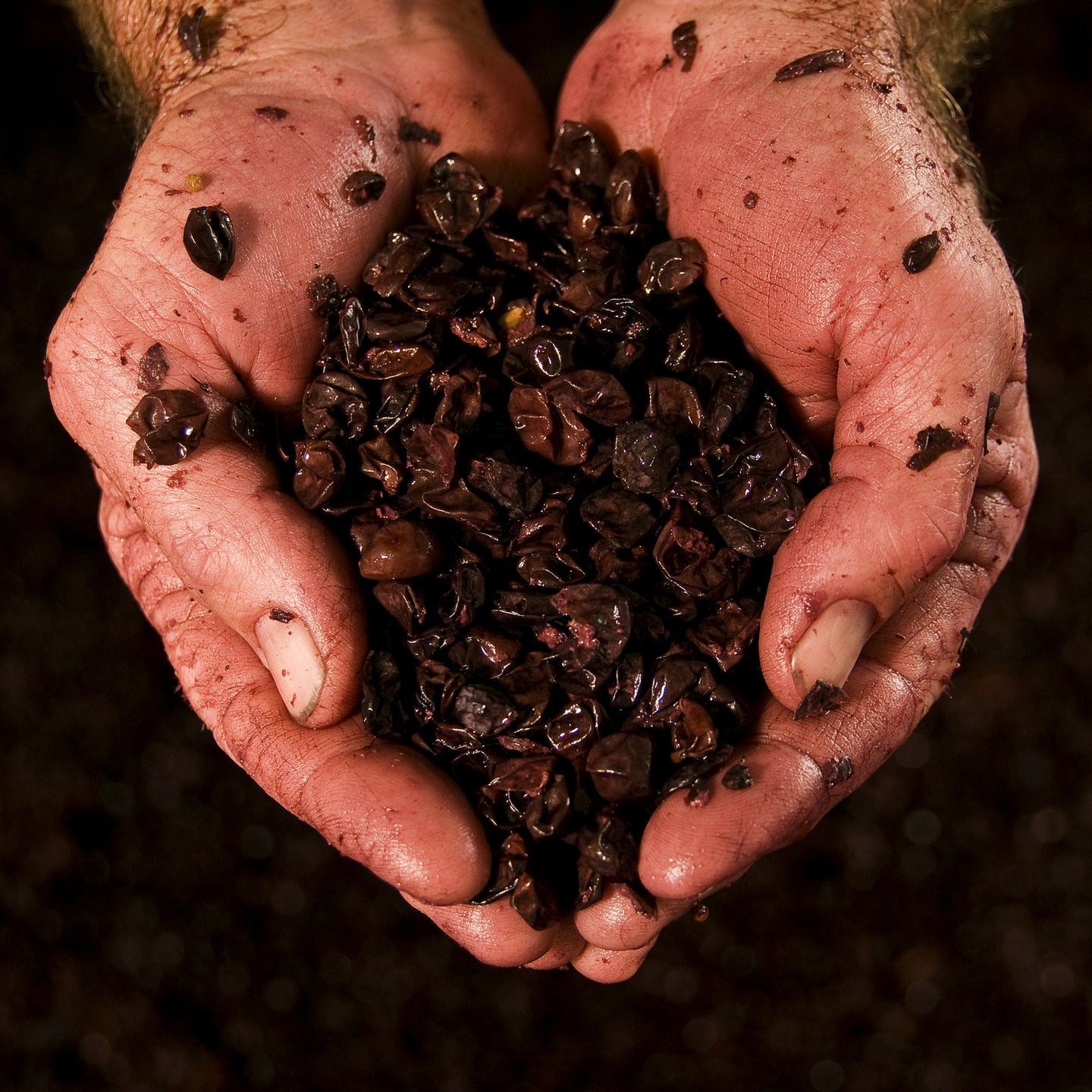 In 1991 a young couple, Andrew Greenhough and Jenny Wheeler, decided to take the gamble to swap the big city life in Auckland for a piece of land near Nelson at the top of the South Island. The place is called Hope, a name that wasn’t lost on them at the time. Although surrounding wineries were quick to offer help and advice, the couple had still very much jumped straight into the deep end. Mistakes are always made during the learning process and it is something both Andrew and Jenny are very open about. But the potential was always there, Nelson’s coastal climate with lots of sunshine and nice cool nights meant it was suitable for winegrowing. After nearly a decade and with a focus on Sauvignon Blanc, Pinot Noir and Chardonnay their wines started to achieve some recognition, and from there, they were on a roll. Their range now features award winning Sauvignon Blancs and their Hope Vineyard Pinot Noir 2002 earned 5 stars in the UK’s Decanter Magazine, quite an achievement for what not long ago were two young city slickers. Never ones to rest on their laurels, Greenhough made the move to organic farming in 2008, with all their wines and vines being recognised by BioGrow.

Today Greenhough’s roots are firmly in the ground, showcased by their exciting variety of wines that represent not only the region of Nelson, but the people who took a chance and made it all happen. Turns out a little bit of Hope pays off.