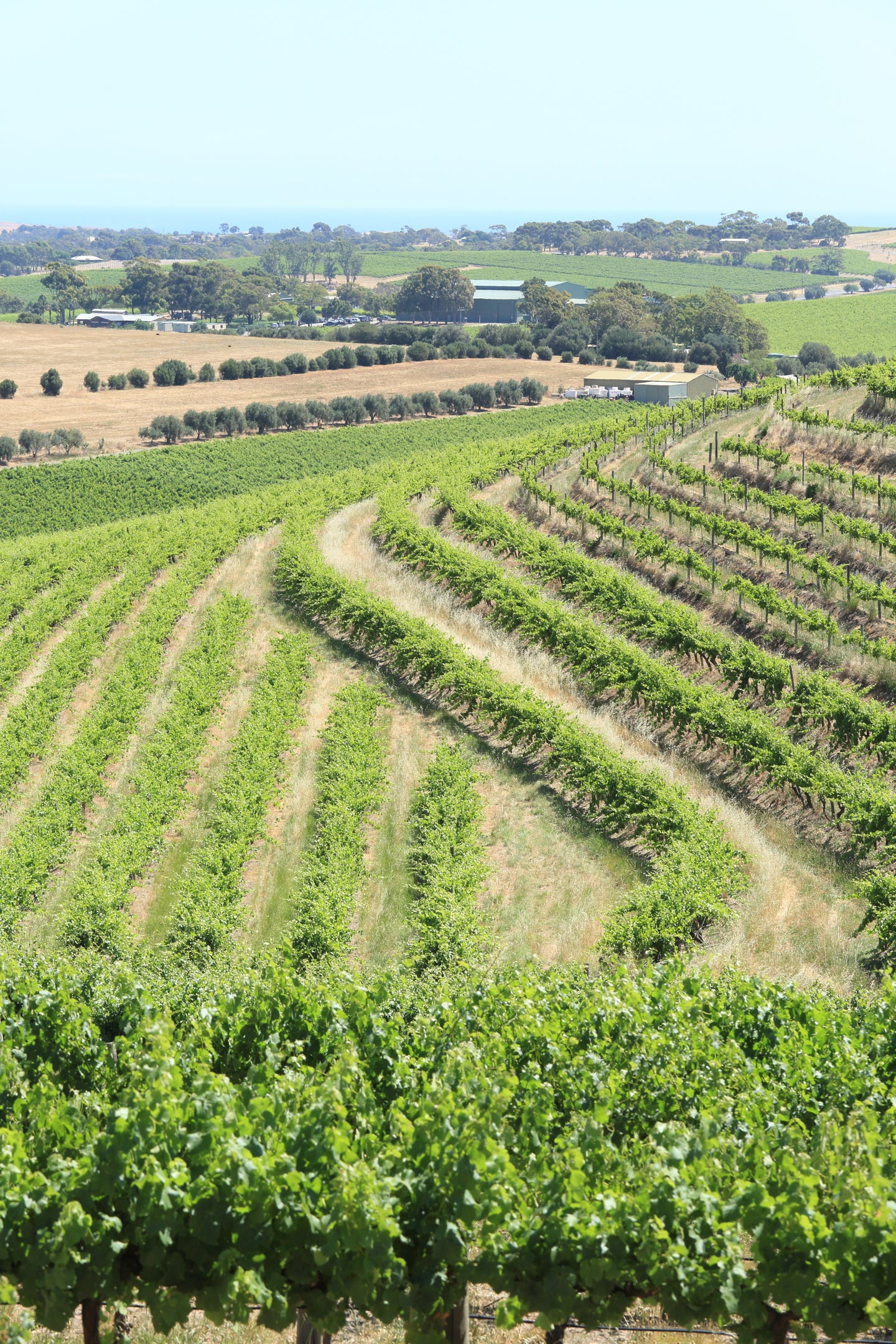 Situated in McLaren Vale, South Australia, one of Australia’s oldest and best wine growing regions, is Coriole. Run by the Lloyd family, their first wine was released in 1969 and now over 50 years later this family business is still going strong.

While Australian wines might be traditionally associated with Shiraz (Coriole’s Redstone Shiraz being a lovely, easy drinking wine), Coriole has taken a leadership role in bringing new grape varieties to the McLaren Vale and this is to do with the value they place on pairing good wine with good food. This ideology is visible in the Olive Shed they installed, as well as in their organic vegetable garden, a source for the vineyard restaurant’s menu. It is made very evident, however, by the grape varieties they have brought in and planted. Holding the title for the longest continuous growers of Sangiovese and having introduced Australia to both Fiano and Piquepoul, Coriole has found that these Mediterranean grapes enrich the vineyard and open up many new wine making and food pairing possibilities.

Working the land in Australia is no easy feat the McLaren Vale is no exception. Coriole are toiling hard to regenerate natural vegetation in the soil and ensure that all water is recycled. They’ve also harnessed Australia’s most potent source of energy, the sun. By installing no less than 335 solar panels on the property, Coriole has managed to offset carbon emissions to the equivalent of planting 850 trees a year.