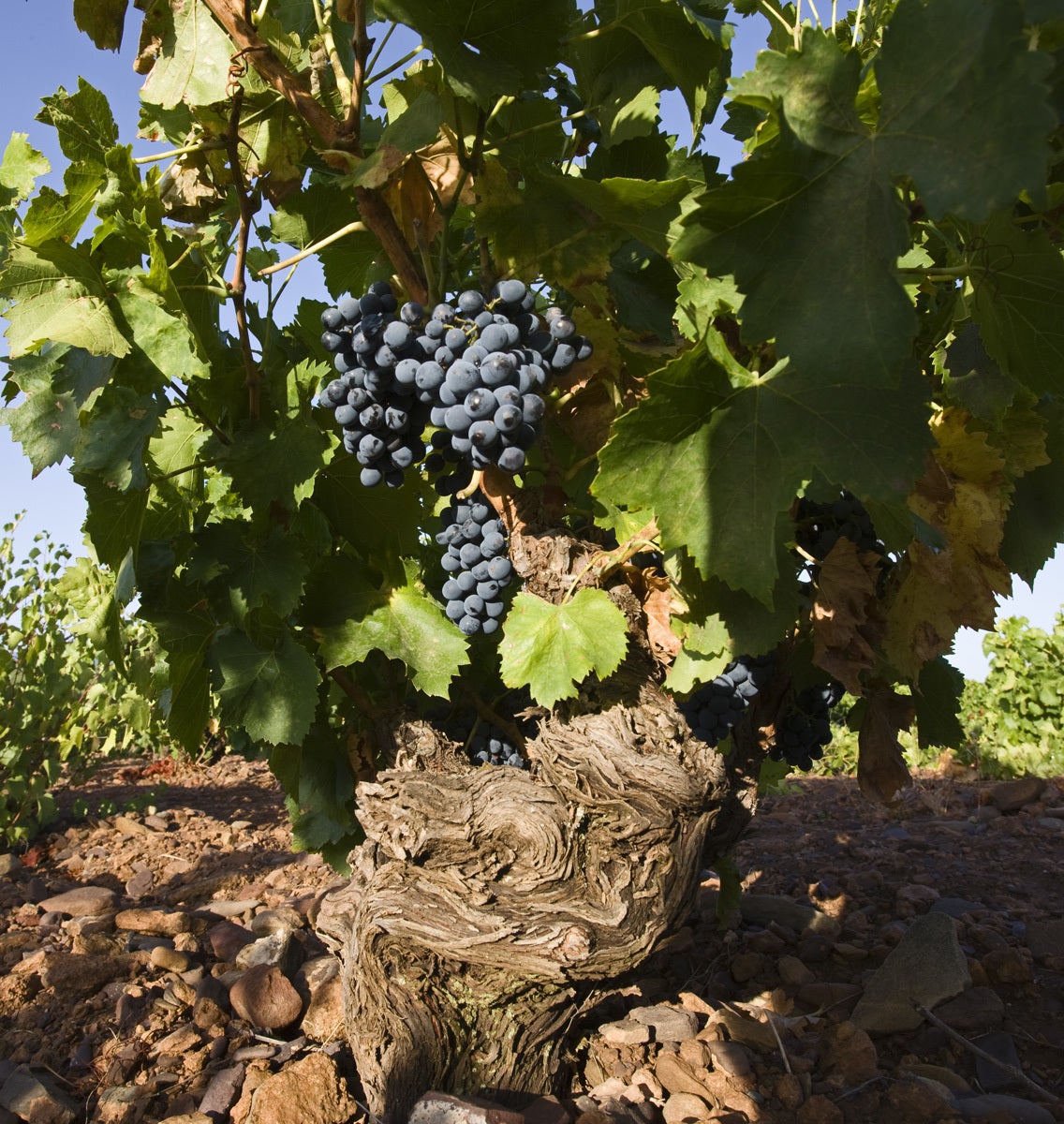 Bodegas Borsao Located in the region of Aragorn, Spain and situated between the town of Zaragoza and the mountain peak of Moncayo, is what many call the Empire of Grenache… and the vineyards of Borsao. Closely linked to the community of Zaragoza, Borsao was initially formed in the 1950s, a time of economic hardship in Spain. In 1958, struggling winemakers decided to come together to form the Cooperative of Borja, thereby creating the brand, Bodegas Borsao. By coming together, the winemakers of the region were able to combat economic adversity and grow a Grenache (Garnacha in Spanish) that is now widely recognised as being both of high quality and readily affordable.
The importance of the surrounding community has not been lost on Borsao, who ensure they give back to the region and have done so by supporting care for the elderly, as well as helping those recovering from addiction through the Proyecto Hombre project. Rich in heritage, the wines of Borsao are descended from the Cistercian monks of the Monastery of Veruela where written accounts of winemaking can be found dating back to 1203 CE, using the native Grenache variety.
The modern wines of Borsao today are still closely connected to their past, with the oldest vineyards of the Campo de Borja dating back to 1145. The monastery too is still associated with the making of wine, hosting the ‘Grenache du Monde’ in 2016. It should be no wonder then, that the people of Borsao are able to produce a truly incredible Grenache. In Bodegas Borsao, you have a brand that is intrinsically connected and authentic to the region around Zaragoza, and who produce one of the best Grenache in the world.