Good wine is about substance, not sustenance. A glassful ought to reflect where the grapes were grown and how the wine was made, with the best wines communicating that sense of time and place.

One wine that delivers that sense is Albariño from the Rías Baixas DO in Galicia, northwest Spain. This lush, green, densely forested corner of the country – with its cool climate, salty sea breezes and high rainfall – is unlike anywhere else in Spain. Its wines have a distinctive salinity and freshness that sets them apart from other Spanish whites.

It’s in this terrain that producer Martín Códax is leading the way with Albariño, coaxing flavour, character and personality from the variety, and innovating along the way.

Named after a famed Galician poet and troubadour, Martín Códax got its start in 1985 when 50 small-scale producers from the region’s Salnés Valley grouped together to combine their winemaking skills and capital. The Martín Códax cooperative now represents some 300 grape-growing families, providing a rich diversity of vineyards. 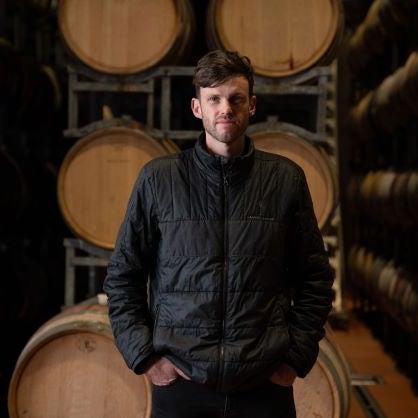 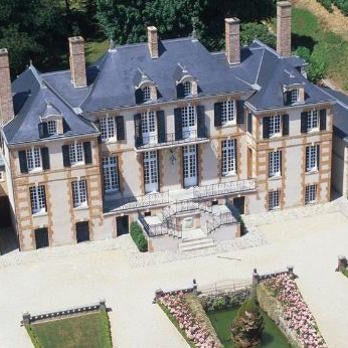 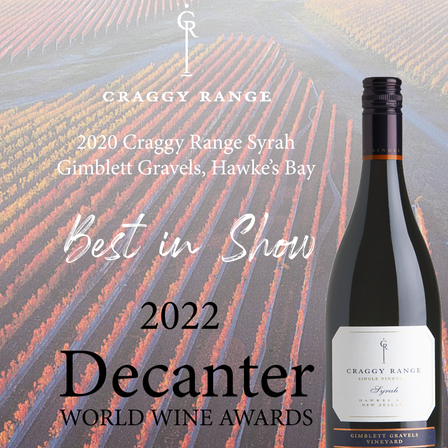 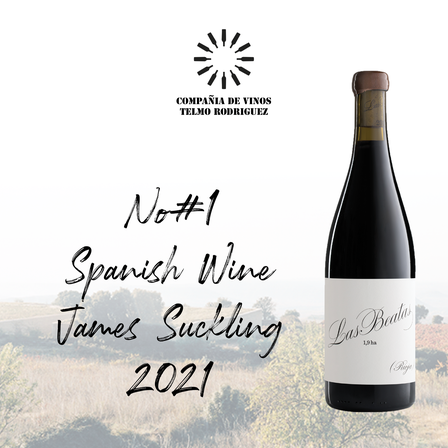